Showing posts from August, 2011
Show all

Lord Jesus, I love You.

- August 31, 2011
I'm not well at all today. My head and stomach feel so tensed up. I think I have the symptoms of stressing out. Time to take a vacation! Just kidding. But then I remember from my reading on this series called the Life-Study of Exodus (it's an exposition of the Book of Exodus in the Bible), that God desires to be one with His people and the only way for us to be one with Him and to be one with His Word is to love Him. So I'm praying now, "Lord Jesus, I rest from all my struggles and strife. I just love You, cause me to love You even more today." As I utter these words, He's infusing Himself into me. I know He is because layer after layer of all my burdens are being lifted up and within me I can sense I'm being filled, comforted... peaceful, alive, and real. What a blessing to be able to converse with Him, to be able to touch Him, contain Him, to be one with Him. He is not a far-away God. He's right inside, so available and so experience-able.
3 comments
Read more

- August 29, 2011
Dear readers, I apologize for the delay of the next post. I just had the busiest week of the year this past week, so please bear with me. But I do have a quote from Mrs. L's husband, "Progress depends upon the Lord's blessing." This quote encapsulates my week, helping out with a Christian club in a nearby university. The first order of business of any Christian work is to pray; that I learned. Also, we must love one another in the Lord so that we can be the proper container for His abundant blessings. These blessings, of course, are not mere material blessings. The Lord's blessings include who He is, what He has done and is doing. Who He is and what He has done and is doing are very much related to our personal spiritual progress and the progress of our Christian labor. That's all for now! Gotta get some rest and proceed onto the next week. Ready to write, Simply Katherine
1 comment
Read more 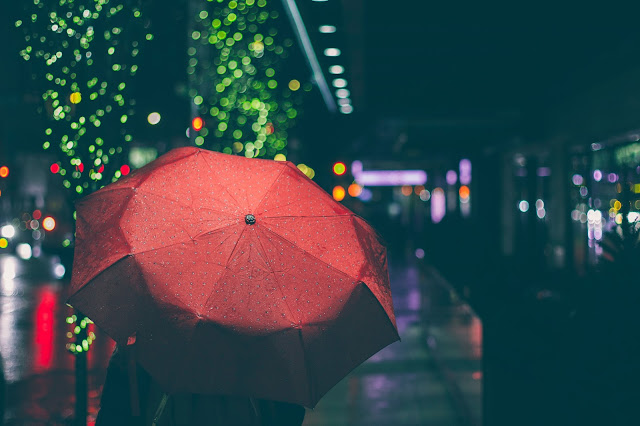 I can't believe I've written ten posts on Christians on Campus series already. Thank you for all your support. Please enjoy reading and don't forget to read my previous post on Christians on Campus: Gatherings, Activities, and A Message as well. The beginning of my first semester was not smooth. Although I had my own apartment, I felt like I was still a wanderer in a new city. I met tons of people, mainly Christians. It was great but something was missing. I didn't know how it all began. I met an upperclassman at UT, she was part of Christians on Campus. She was very friendly and accommodating, so I decided to get help from her, "Grace, I feel like I need an umbrella."  I remember sitting down in a cafe with her, having this conversation. She was somewhat confused by my strange comment. She asked what I meant by an umbrella. I told her, "I don't know why but within me, I feel like I need someone older to cover, to help me. You kno
Post a Comment
Read more

Christians on Campus - Gatherings, Activities, and A Message 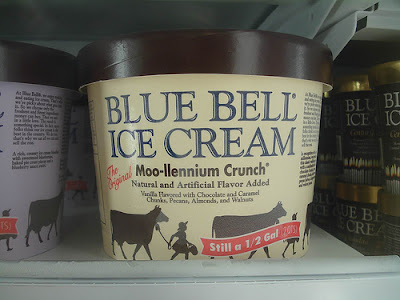 I'm having a hard time to crack open the most wonderful experience I've had with Christians on Campus. I keep thinking what's the best way to present the secret to my spiritual progress and human development in college. To be honest with you, I haven't found it yet. But I guess I can start by giving you a little background of how my first semester looked like. My mom's favorite ice cream. My mom and grandma went back home. Whenever I opened the freezer and saw that my mom's favorite ice cream was not there, I would start tearing up. It was rough, but I began to attend Christians on Campus various gatherings and activities.  There was an older man, involved with Christians on Campus, who would give a message every Saturday night. Every time he spoke, it was like he was speaking right into my inner being. Of course, he spoke from the Bible but he always had a way to make the Biblical points so practical and applicable to a young person
3 comments
Read more

Not abandoning our own assembling together

- August 14, 2011
I usually set some time in the morning to read the Word and to pray to touch the Lord. I also have a personal time to converse with the Lord during the day, just small prayers here and there. Yet I've been feeling a little distant from the Lord. I don't know how to explain it, there's like something is missing. Here's the story. I've been traveling a lot this summer so I've missed the church gatherings quite often, particularly in the weekends. The Lord is so wise. He is the Chief Shepherd who's caring for us in every way but sometimes He insists on supplying us indirectly through the other members of His Body (i.e., our fellow Christians).  So today I was sitting in a church gathering, called the "the prophesying meeting." It's a church gathering practiced based on 1 Corinthians chapter 14. FYI, 'prophesying' here mainly refers to speaking for God and speaking forth God into others (John 1:1 says "and the W
1 comment
Read more 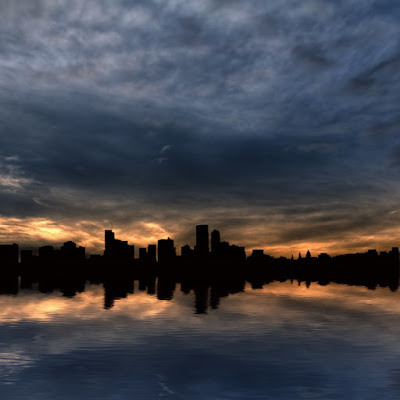 This post is the continuation of my recent post, Christians on Campus - The Blackout . So my plane was obviously delayed for several hours, but I landed on Chicago and finally got back to Austin safely. My mom and grandma were very relieved seeing me again safe and sound. Days after that, I followed the news on the blackout. Looking at the photos of people living in darkness in the Northeast, of the total chaos in New York City, my heart just sank. Actually I was more in shock, realizing from what kind of situation I had escaped. Just reminiscing that time, I felt like I was not grateful enough to Someone who had faithfully cared for me.  Recently, I was listening to a fellowship given by an older brother in the Lord (he's associated with the Christians on Campus club). He said that actually all throughout our life God always has His hand over us to cover us, to protect us. I didn't really understand at first the magnitude of this statement. Now as I dwell mo
Post a Comment
Read more

"They shall be full of sap and green"

Po and I just came back from our road trip to Tennessee this past weekend. We drove from Texas to Memphis, then all the way east to Johnson City. We went back to Memphis via the Great Smoky Mountains National Park, Sweetwater, and Chattanooga. All in one week. We were on the road all week. I have to say, Tennessee is a beautiful concoction of history and nature (two of my favorite things).  Centennial Park, Nashville In Memphis, we stayed with three dear Christian ladies in their home. I didn't ask them how old they were but they were like my grandma's age. Po and I had a wonderful time with them. What impressed me the most was the fact that they were always so joyful and lively in the house - praying, singing hymns, and praising the Lord. They were definitely not silent Christians. One of them actually worked in a nearby restaurant and whenever she had the opportunity, she would speak to her customers about the Lord. The other lady (she's in her 70s) would ris
3 comments
Read more

On vacation to the Smokies!

- August 04, 2011
Dear readers, I apologize for the delay of the next post. I'm currently on the road to the Smokies. Actually this would be a good time for our new subscribers to explore my archives on this blog. I know this may sound strange but I do have interesting blog posts buried in my archives from the previous months. To make it easier for all of you to look through my previous posts, I've put links to the different categories of my posts right below the header of my blog.  Your comments, suggestions, and questions are always welcomed. Have a free read, everyone! Ready to write, Simply Katherine
Post a Comment
Read more

Christians on Campus - The Blackout

I've been sharing my personal experiences as a Christian on campus in a series entitled, Christians on Campus. This post is the continuation of my previous post, Christians on Campus: Global Young Leaders Conference .  So I was about to leave New York City, sitting in my seat with the seat belt buckled, waiting for the airplane to take off to Austin via Chicago. I fell asleep. An hour later I woke up, the plane was full of noises. People were standing in the aisle, opening the luggage compartments, talking on their phones. I thought, "Wow, we got to Chicago fast!" But then I looked around, these people, their countenances didn't look so good. I actually forget how I found out what was wrong with the whole thing, yet I remember frantically trying to make a phone call to Austin, to let the people there know that there was something wrong with my departure. For the longest time, my phone would not connect. It was very strange. My mom and grandma did not have a
2 comments
Read more
More posts