Conversations with Mrs. L - Letting the Brothers Take the Lead 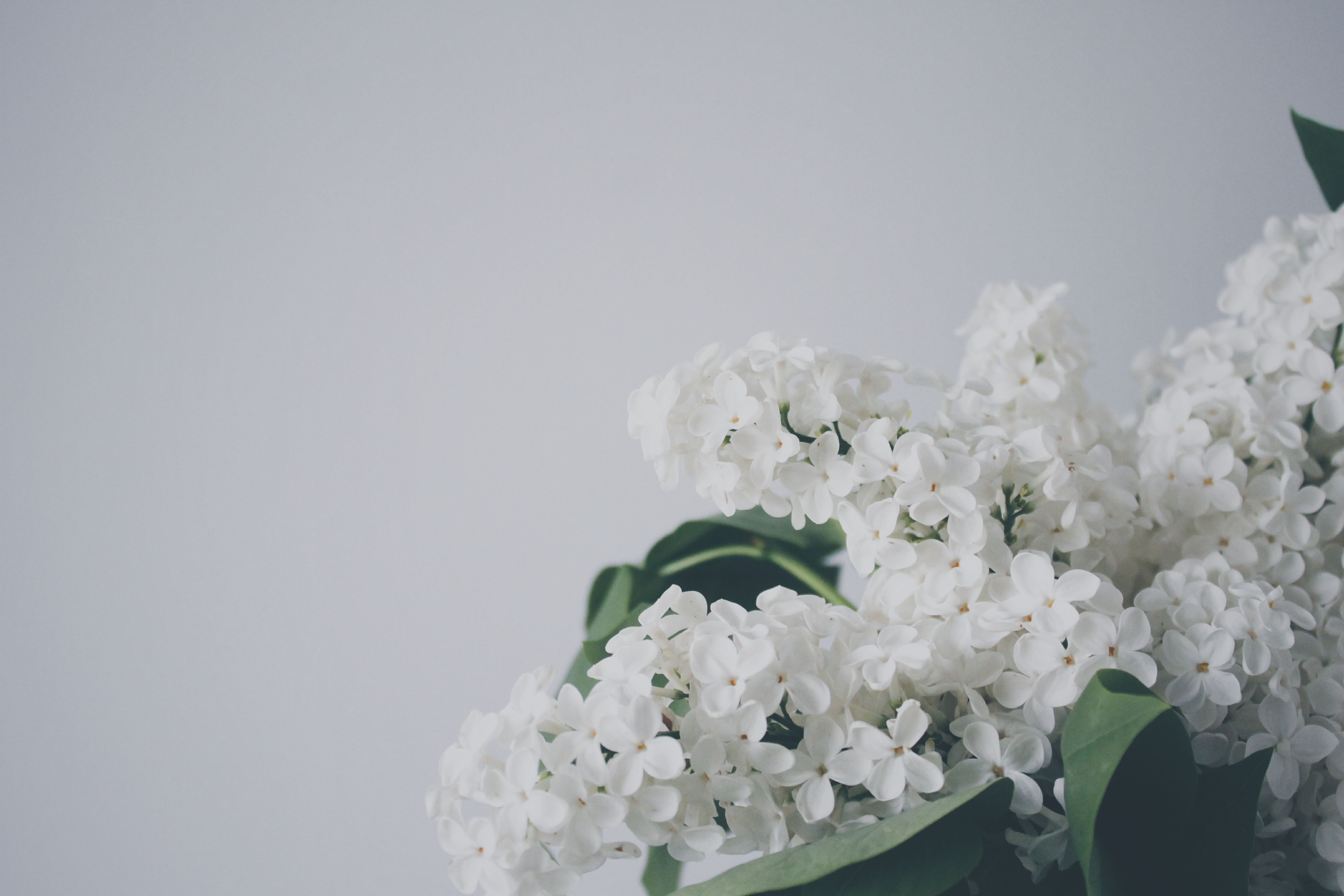 Click here for Conversations with Mrs. L - The Role of a Woman in the Church

Growing up, I was taught to be an independent thinker. So when Mrs. L mentioned this matter about letting the brothers to take the lead, I was somewhat puzzled. I understood that we, as sisters, should follow the brothers' lead but Mrs. L opened up another dimension on the matter. She said, "letting." To me, that sounded like there was an implication of "you may not be thinking the same thing, but you would still let them take the lead." Now that's contrary to a popular notion out there to stand up for what you think is right.

I'd be the first one to confess that this isn't easy. Many times I insisted on my ways because I genuinely thought that I was right, but if you think about it, that's exactly what the other person would think about his/her ways. So who's right?

In the end, it's not about being open-minded or conservative. God's ordination is God's highest wisdom in relation to His purpose. Actually my attempt to explain what Mrs. L implied in her words still fell short, but I received and kept her words in my heart. They were words of life. With time, these words have continued to grow in my heart, adding more and more dimensions to Mrs. L's simple sentence, "Katherine, let the brothers take the lead."
conversations with mrs. L