Joining Ourselves to God's Desire through His Word 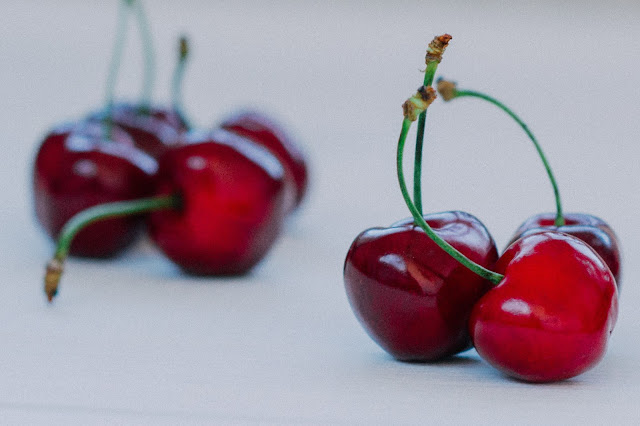 The question from my last post on Christians on Campus Fall 2011 College Conference - how can we join ourselves to God's desire through His Word?

Many times our application of God's Word is a cherry-picking business. Yes, it's a fallacy indeed. Let me explain what I meant by that. Believe it or not, most of us have a hidden motive when we come to God's Word. That hidden motive varies with every person but usually it's in the form of expectations, hoping for certain things to be found in the Word.

For example, a couple years ago a Christian man was sharing with me a story about his mother. His mother had to work hard to feed her many children. So one time, she told people that her favorite verse in the Bible was 2 Thessalonians 3:10, "... If anyone is not willing to work, let him not eat." Actually I knew another hard-working person who appreciated the Bible's encouragement to labor for our living in a similar way. But a lazy person may take Psalm 127:2 as his/her favorite verse, "It is in vain that you rise up early and go late to rest, eating the bread of anxious toil, for He gives to His beloved sleep."

Basically, the point is we hardly accept God's word in its entirety. We only pick and apply certain things that we favor or agree with. I'd be the first one to confess that I'm guilty of this fallacy, but then again, how can we fulfill all the requirements from God's Word?

On one hand, we must simply accept and be one with what the Word says. We need to practice "obedience to the truth" (1 Peter 1:22) and "holding to truth in love" (Ephesians 4:15). In other words, saying "Amen" to what God says. On the other hand, our joining ourselves to God's desire through His Word is only possible with God Himself. This is probably better depicted from the passage in Matthew 19:16-26 about the way for a rich man to enter into the kingdom.

We'll get into that in my next post, entitled The Rich Young Man Entering the Kingdom.
Christians on Campus faith