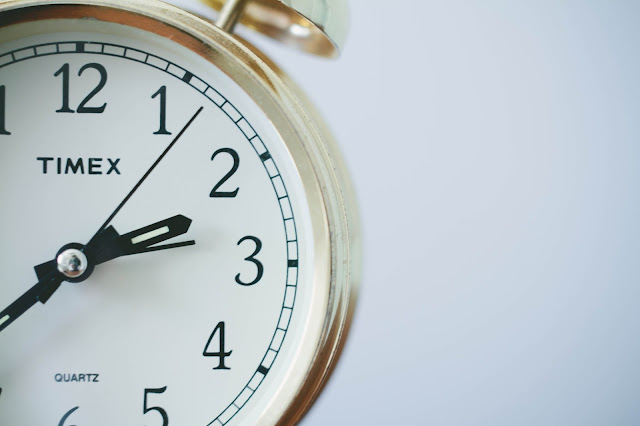 On one side, you can say that our lifetime is consisted of discrete moments. You can distinctly mark events; for instance, at the first second you step out from your apartment door and at the second second you close the door behind you. So if you're looking at the second hand of an old-fashioned clock, you see that hand ticks forward, it jumps to the next second.

Obviously, you can count seconds. They are finite discrete numbers. However, this notion becomes more complex when we talk about existence. The jump from one second to another implies that there is a vacuum in between but that doesn't make sense, my existence (looking at one second to another, not my lifetime) doesn't have a jump because I'm continuously existing like you're drawing a line without lifting up your pencil at all.

If you break it down, you get:

Guess what, a famous French philosopher, Rene Descartes, used this as one of his arguments to prove that there is an infinite being who was sustaining his finite being to exist continuously. Thus, according to Descartes, there must be God. (Note: for more elaborate argumentation, you can google Descartes' Meditation III.)


On that note, these numbers can also illustrate the plausibility for a finite being to contain infinity within. That is, a finite man can contain the infinite God within him.