Yesterday one of my friends posted a link from Israel National News regarding the claim of Israel planning to build the Holy Temple on Temple Mount, the current site of the Al-Aqsa Mosque. It was such a wake up all for me. I mean I knew that the end time was near but now I realize that it is truly just around the corner.

Just a few weeks ago I was attending a Bible truth training on the Books of Daniel and Zechariah. These two books of the Bible are known for their end times prophecies. Of course, I'm not here today to argue with you concerning the different schools of eschatology. I'm here just to present thoughts and facts.

For the "abomination of desolation" prophesied in the Bible (in the Book of Daniel and the Synoptic Gospels) to come into being, the physical temple must be re-erected. On one hand, Christ needs His church to be built up as the reality of the Temple of God- God's dwelling place. Actually in the Book of Revelation, the spiritual city of New Jerusalem is a mutual dwelling place of God and His people, who has become His counterpart.

On the other hand, the physical signs of the end times are too apparent to the fact that if we decide to dismiss them, we are foolishness itself. The Jews lost their nation and their land for more than a millennium, what made it possible for the reinstatement of the State of Israel in 1948 to happen? Or, shall I say, who made it possible to happen?

If we truly know world history, instead of being engrossed in political debates, we would bow down to the God who is ruling in the heavens. As Daniel 4:26 declares, "heavens do rule."

Now, we are not interested in the end times prophecies for the sake of being in awe or being resourceful in eschatological debate. The only reason we study prophecies is because these prophecies reveal to us how Christ is everything, the precious and preeminent One, in God's move.

On December 25 of 2012, I was sitting in the one week long 2012 Winter Training in California. We were not Christmas caroling on that day. We were receiving the visions of the end times written in the Book of Daniel through the speaking of several faithful brothers who have been laboring all their lives to know the Bible, experience Christ, and minister God's purpose and His way to carry out His purpose, His economy- to whoever is willing to sit down and listen with an open heart and open spirit.

Some of what we learned on that day:
I wish I had the utterance to share with you all the diamonds that I've obtained from these studies on Daniel and Zechariah. I will try to share small portions here and there in the near future, meanwhile check out our tagboard on #DanZech, the hashtag for Winter Training 2012 on Crystallization Study of Daniel and Zechariah.
faith journal 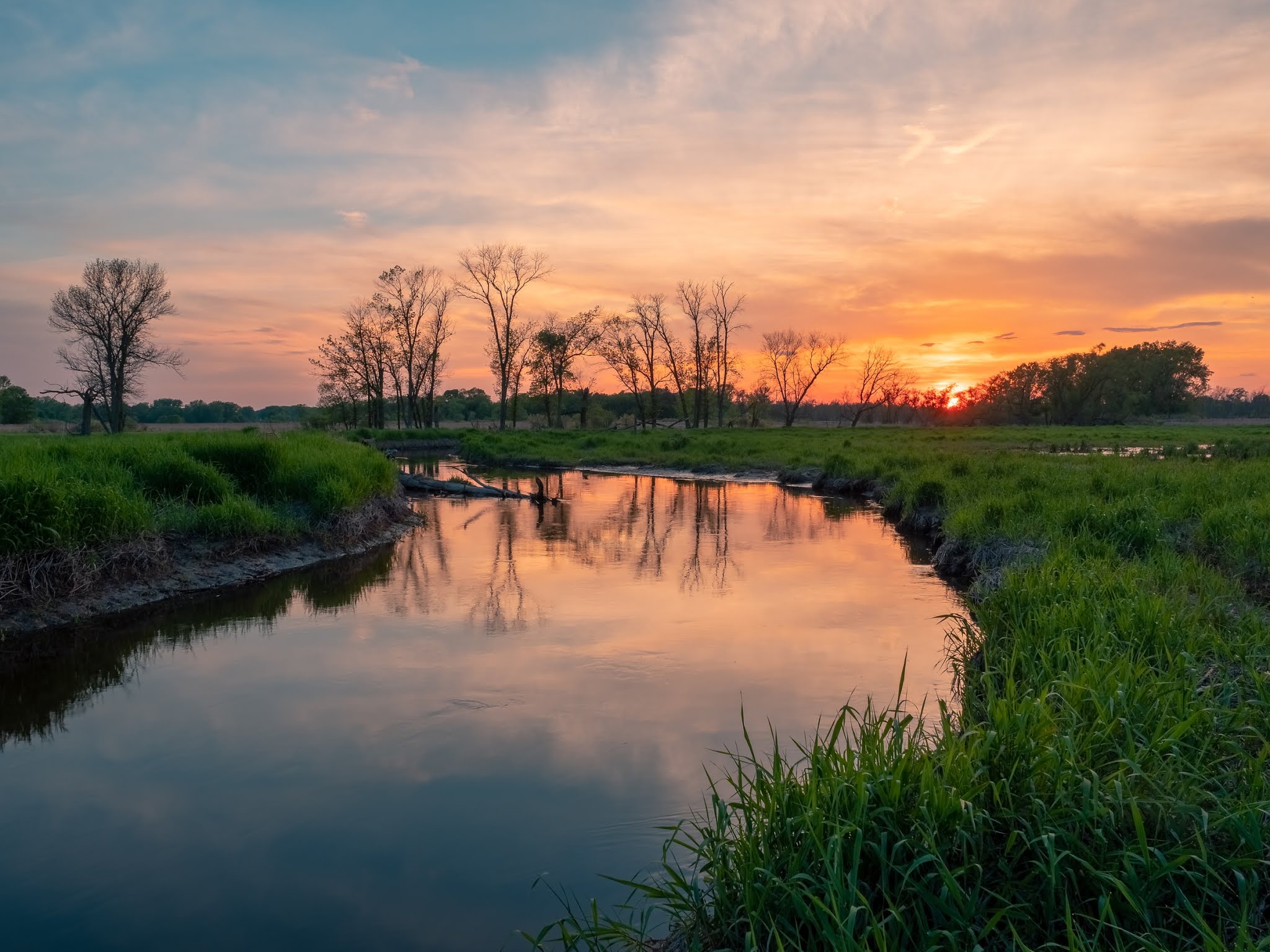