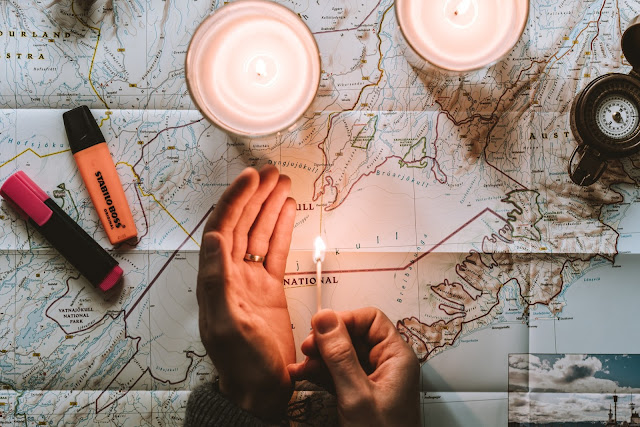 Recently one of my resourceful colleagues told us that he had been observing today's society and what it's searching for. Few of us are involved in an online outreach project, where we quickly realize that social media has taken over not just the worldwide web, but the world itself.

There are many articles and reports out there signaling this trend that significantly impacts teens, college students, businesses, and many more. Just to give you an example, a recent blog post by The Washington Post was entitled, "Many Teens Tell Survey They're Addicted to Social Media, Texting." Or, you can check out the 2012 social media statistics.

Actually not only social media, the Internet in general has become a world in its own. The online realm is "The 21st century's New World." Sooner or later, everyone would migrate there and it would soon become the next superpower, having a major influence over the global population.

Okay, okay, maybe you think I'm too much, but guess what, since 2010, the number of Facebook users all over the world has reached more than 500 million people crowning Facebook as the third largest country in the world after China and India (source: The Economist). I even read that recently this number has almost doubled (source: Times of India).

The Great Searching of Today's Society: Satisfaction and Community

So back to my colleague's thoughtful observation, he basically said that today's society is longing after two things: satisfaction and community. These are "public secrets"- people desire to feel fulfilled and feel like they belong somewhere.

Apparently, social media and the Internet in general are the attempts of mankind to meet the aforementioned needs. If we're honest to ourselves, we will daily find the longing for satisfaction and community lingering in the depth of our being. That is why, people keep clicking to go to the next link on the webpage. They think that satisfaction and community are just a click away on Google search or Facebook.

The truth is the questions remained regardless of this New World's novel mechanism/platform for searching: How and where can we get the answers?
faith journal